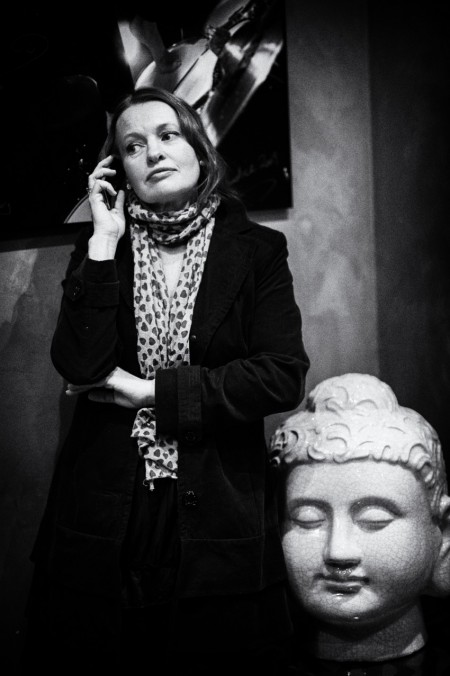 Nicki Bannerman has been in the entertainment, leisure and publishing worlds for decades in marketing, new product development, special projects and public relations!

She has been lucky enough to work in London, Northern Europe (Vienna and Denmark) and Australia (Sydney and Melbourne).  She particularly enjoyed attending the Cannes tv markets (mostly in restaurants and on yachts buying film and documentary rights from TV companies!).  Other glamorous career memories include a limousine trip to the Emmys in New York and a music industry table at the Brit Awards in London.  She has exclusively hired Warner Brothers movieworld on the Gold Coast of Australia for a special event, organised an International conference with VIP Celebrity appearance in Las Vegas, flown to the set of Melrose Place in Hollywood to oversee a television commercial, hosted in-store concerts and signings for new bands (including Boyzone) and even dressed as a goalie to present the International World Cup strategy to Blockbuster.

She surprised herself by attaining a top student distinction (honours) in the BDMA Diploma from Kingston University in Direct Marketing and the CAM Foundation Certificate in Communications, Public Relations, Media, Consumer Psychology, Market Research, Advertising and Marketing.  She then attained a Post Grad Diploma in Marketing from Cambridge Marketing College in Planning, Control and Marketing Communications.  (If her school teachers could see her now!)

In 1999, Nicki Bannerman set up The Bannerman Consultancy specialising in entertainment and leisure PR, Marketing and Promotions with Spielberg’s Dreamwork Films US as her first Client.  She planned PR and events for everything that is fun in life including restaurants, sports, music and the arts.  Her greatest regret is not setting up the internet café she considered when there was nowhere to plug in a laptop in the 1990s!

As all marketeers understand – companies evolve.  With the digital era this boutique agency evolved into The Harper Bannerman PR Consultancy including journalism with tailored Public Relations, Journalism and social media and SEO communications and web content writing. And she continues to metamorphosise.