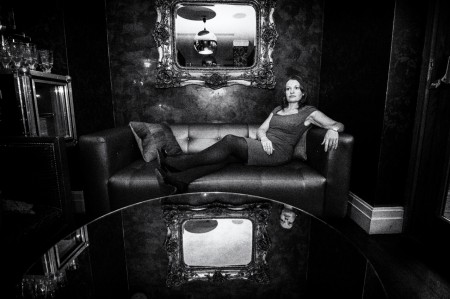 “Using my vocal skills to persuade journalists to publish a story or come to the next happening thing is an exciting challenge to me.”

Nicki Bannerman has had the privilege to work with prestigious and premier brands including:-

Newmarket Racecourses (Suffolk) for the Royal Grand Opening of the Millennium Stand.  She originated the launch of Ladies Day and established media promotions with Radio 2 and OK magazine for Newmarket Music Nights programme including Spandau Ballet.  Initiated tv liaison with BBC Antiques Roadshow producers for filming and society press including fashion location shoots with glossy magazines.

Dreamworks  (US) for the UK launch of Prince of Egypt with a corporate event and exclusive hire of the Egyptian sculpture gallery at the British Museum in London and organised a themed Egyptian conference at BAFTA including full hire of obelisks and vast Tutankhamun.